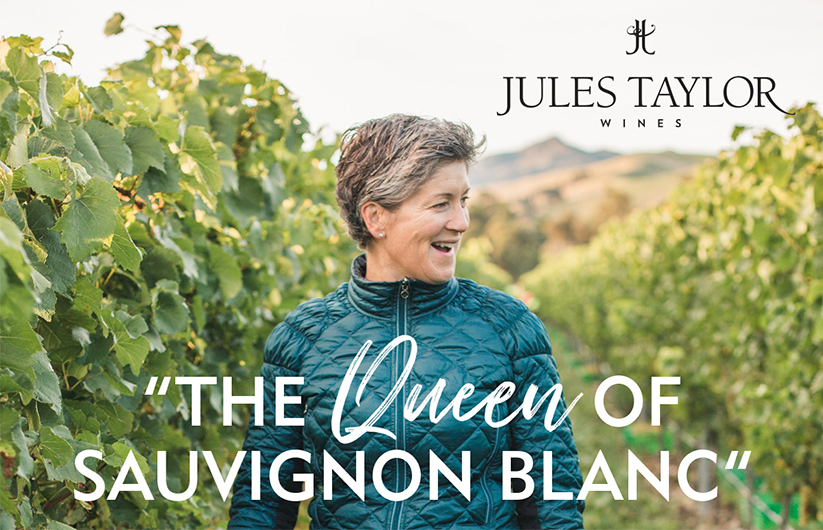 Jules Taylor On the Quiet - OTQ

Born in Marlborough in the year the first vines were planted, Jules has literally grown up with Sauvignon Blanc.

Local girl Jules spent several years putting her viticulture and oenology post graduate degree to use as Group Senior Winemaker for one of Marlborough’s largest wineries, and then as Consultant Winemaker to the region’s most prestigious brand

Several life-affirming vintages in Italy underscored Jules’ love of wine as a simple pleasure to be enjoyed alongside good food and great friends. Jules strongly believes wine should be more about creating great memories and less about status or cellaring potential.

In 2001, Jules Taylor Wines emerged as a little moonlighting project with a mere 200 cases. Five years, two children and many, many late nights later, George and Jules took the nail-biting decision to put everything on the line, jack in their day jobs, and give their dream a shot.

Today, Jules makes her harvesting decisions in the vineyard, purely by taste rather than by laboratory analyses. No matter the cost, Jules will only release a wine if she is entirely satisfied it has met her standards.

Jules left her corporate winemaking career to give her the freedom to make wines the way she thinks they should be made. She only makes one batch of each wine every harvest. So, enjoy it while you can. Once it’s gone, it’s well and truly gone. 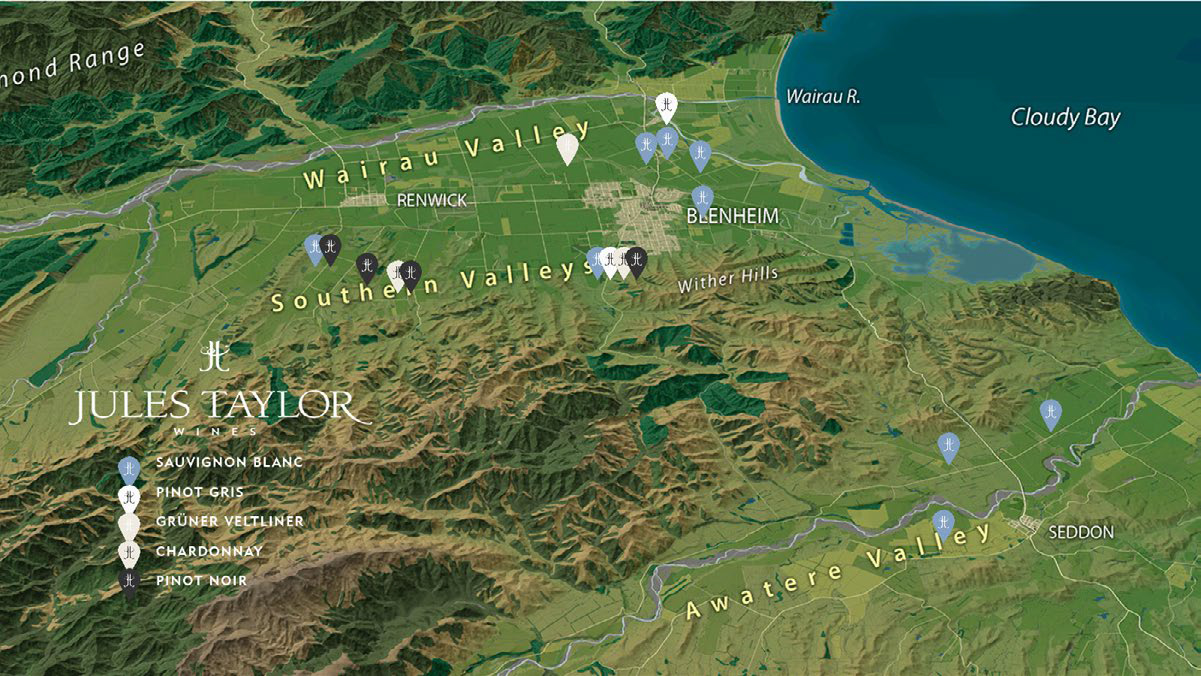 Jules Taylor On the Quiet - OTQ

Marlborough is a little slice of paradise at the top of the South Island of New Zealand. It’s the region that put the grassy New Zealand-style Sauvignon Blanc on the world map. But we have another name for it, home.

Big fans of all things local, we like to keep things small. Purchasing grapes from a few hard-working, local growing families we know and trust makes perfect sense. Why? Because they care about what they produce. It is their livelihood; their bread and butter, and we’re 100% behind them. 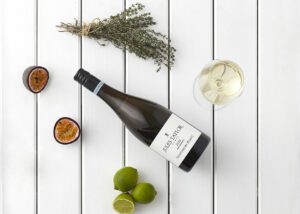 Extensive experience with Marlborough’s various vineyard flavour characters, a deep attachment to her home region along with strong personal connections to the grape growing families of Marlborough allow Jules to source hidden pockets of outstanding fruit.

Come harvest time, you’ll find Jules relentlessly walking the rows of each select vineyard, tasting berries for days on end, searching for the precise moment when sugar, acidity and flavour meet in perfect balance. Leading up to the crucial decision of when to pick to ensure optimum results, she makes the call purely by taste, not relying on results from the laboratory. It all comes down to one simple truth. It is the best grapes that make the best wines.

ONE HARVEST, ONE BATCH

After harvest, the magic happens. Jules escorts the grapes to the winery for pressing, fermentation, maturation, and the best part – blending and tasting!
We’re a picky lot. We only make one batch of each wine variety, every harvest. So, enjoy it while you can. Once it’s gone, it’s well and truly gone.